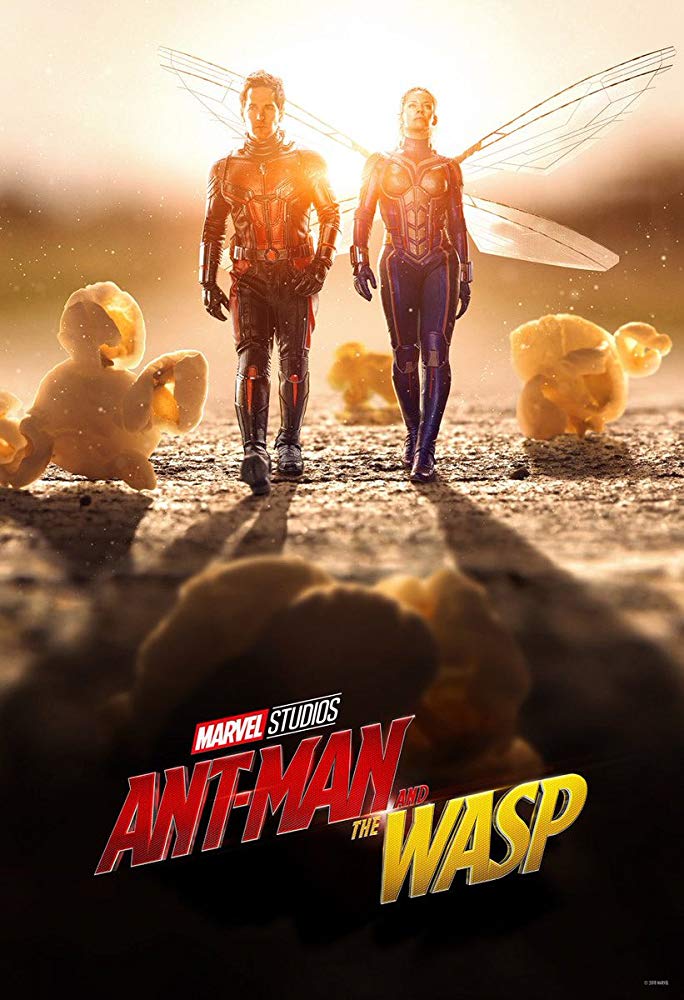 Antman and the Wasp

I’ve seen most of the Marvel movies by now, all out of sync, but I get the general gist. And when it comes to Antman, they’re quite funny and not so serious, which is what I like.

While there were a few saggy bits, and a few overdone bits, overall the movie was good. And you can tell I don’t have much to say, and no, it’s not much of a review, lol, but it’s all I’ve got. I’d recommend it for a laugh. 7/10. 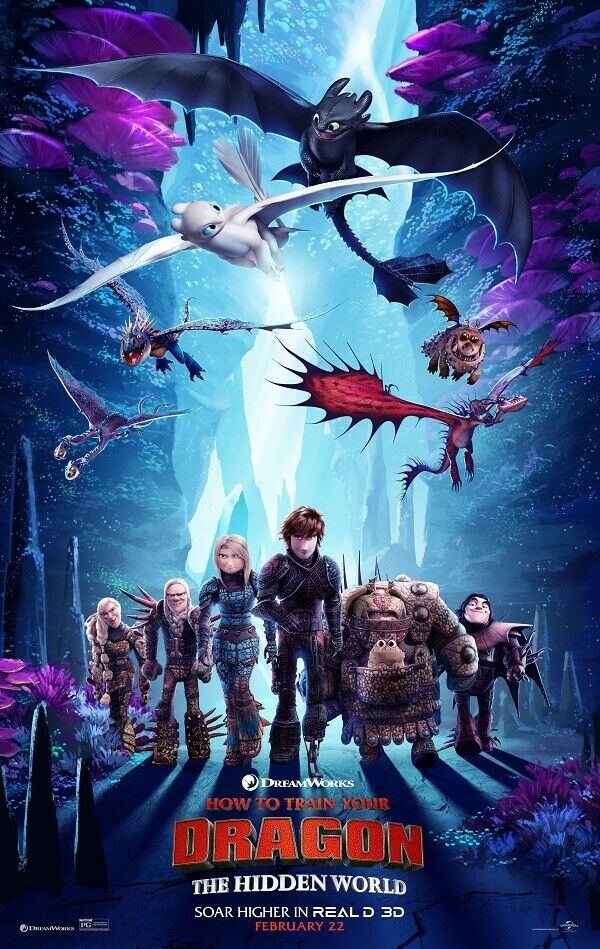 How To Train Your Dragon III.

I’ve seen the first and second a few times, especially on tv, and couldn’t wait to see how the series ended. When the movie came out I saw reviews that mentioned lots of crying and whatnot, figured someone else died like Stoic did after #2. I cried after that, but I certainly didn’t expect to cry after this.

No, no one dies, except the bad guy, and yes, the other characters are still as annoying as fuck, but it’s the whole, Hiccup letting Toothless go so he can be in love and mate. And then when Hiccup goes searching for Toothless to introduce his kids, you see Toothless is also a father and he recognises Hiccup.

Toothless is so damn adorable that I want one. And trying out the whole mating ritual was hilarious, but it just sucked that they didn’t see each other again, and it took what, ten years for it to happen. Needless to say, I bawled like a baby for probably the last half an hour.