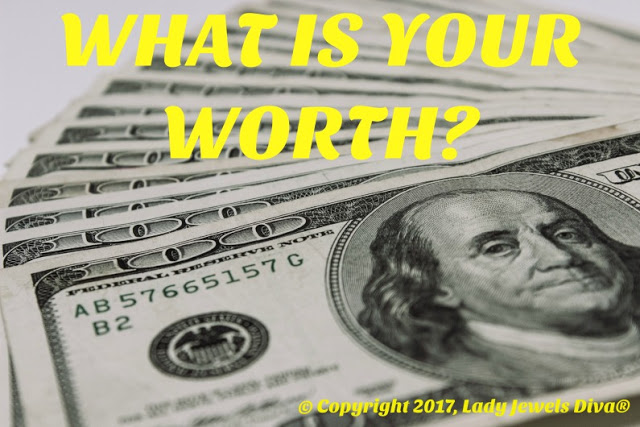 Let’s talk about Taylor Swift, copyrights and master files, shall we.

I’ve been sitting on this post for two reasons.

1 – Because I had a writing holiday coming up, and

2 – Because I wanted to see how it would play out.

Pretty much how one would suspect anything to do with Taylor Swift these days would turn out.

You had those defending her, and her right to own her own masters. And those who bitched that she was causing trouble once more because she’s such a troublemaker.

Apparently, any woman standing up for her right to own her own work is a troublemaker.

She stood up for her rights with not allowing her songs on Spotify, and called out Apple music for not paying enough.

There are two issues here. Copyright, and the master files.

When it comes to copyright, one MUST own it. Sadly, musicians, just like authors, are so desperate to get that deal that they bypass the clause that states how many years the company will own your product for.

Sadly, people are that desperate for a record or book deal. And even more sadly, none of them are willing to talk about it because of what? Their guilt, shame, stupidity will show the world how stupid they were for taking a deal that did them out of their work. Many mid-list authors are dudded out of their work, just google authors and their horror stories.

This sort of thing has been going on for decades, so is nothing new. This Vanity Fair article mentions several other artists who managed to do deals to get their masters back. But here are a couple more stories about artists dudded out of their own work.

The Beatles lost their catalogue, and years later, Michael Jackson bought them all, completely pissing off Paul McCartney who he’d worked with on several hit songs.

Murray Wilson, father of Beach Boy Brian Wilson sold off their catalogue for $700,000. If you saw the movie from a few years ago where John Cusak played the older Brian, it was mentioned in the movie that the father sold them off because they “wouldn’t amount to much”.

Authors have been fighting for their copyrights for years. In many contracts, the publishing house keeps the book for thirty-five years and even then you may not get the rights reverted if they can still sell the book in reprints. If they can claim sales, they can claim ownership.

Many smaller trad pub houses can revert rights back to authors, but only if the author asks for, or fights for, their rights to their books. And even then, there may be conditions. Many indie authors are smart, if approached with a publishing deal, they have clauses put in their contract that states the pub house will only get the print rights (or foreign, audio, or electronic) for a small number of years, such as five or seven, as sadly, many books just don’t sell and publishers don’t do anything with them, especially publicise them.

In the Vanity Fair article it states – “It’s also not uncommon to see indie acts talk about the importance of owning one’s masters, usually to avoid a fate that isn’t as discussed: older albums languishing in the vaults of labels that no longer care to promote them. In theory, labels say they can’t be profitable without owning the masters. In practice, they aren’t doing all they can to either marshall profit from the rights they do own, or shepherd their collections usefully.”

For people, mainly Taylor Swift haters who hate on her for standing up for her rights to own her work, clearly they are uneducated. They’re possibly the type who would rather steal the songs online than buy them, just as some people would rather steal a book from an illegal website and then whinge about the author complaining about not making any money. Some people are just ungrateful, uneducated, entitled, ignorant, arrogant arseholes who think the world owes them and so steal where they can, meanwhile, like authors who write their own books; Taylor Swift worked her arse off for what she has and is more than entitled to defend her personal property rights. Yes, she still owns the copyright, just not the masters, and that, to me, is no different from the originally handwritten stories I write. They are my master files, the master manuscript, the copyrighted master that I personally own.

As an author, I will never sell them unless it’s under my contract. I will never give them away; I would rather burn them and let no one have them.

And this is what many just don’t understand. They do not understand the legalities of copyright, intellectual property rights, and owning your own masters. Many celebrities are on Taylor’s side, cheering her on for standing up for her ownership rights, while others try and knock her down as a woman and an artist by calling her a troublemaker. Because, again, any woman standing up for her right to own her own work is a troublemaker.

Scooter Braun has his ingrates defending him. But, quite frankly, having the likes Bieber and Lovato, two very mentally unhealthy and unstable people, defending you, doesn’t make you look good.

As for Scott Borchetta, former owner of Big Machine Records, claiming that her dad should have told her as he’s a shareholder of Big Machine when her father could not legally tell her anything due to contracts he’d signed, was a lame excuse. Offering to give Taylor one album back for every album she made for him was a shit deal all round, and he knows it. She’s been his biggest money earner, and he just didn’t want to let her have them back.

I’m glad she’s standing up for herself, and it really pisses me off as a forty-five year old woman that women are still treated intolerably, by men and women, when standing up for their intellectual rights.

I remember years back when Taylor had her squad and she’d made a statement about knowing who she wanted around her, and if you couldn’t be her friend, and just wanted to be a user, then she wasn’t interested.

Many women abused her for that, yet ironically, that was what Oprah and Dr Phil had talked about many a decade before, getting rid of the toxic people and users out of your life. Well, that’s all Taylor was doing, and she was slammed for it, seemingly, by females her age that were clearly a long way off learning that lesson that was already decades old. But then, many people, women especially, never seem to learn that lesson until well into their 30s, 40s or 50s plus. Taylor learned it in her mid-20s.

Taylor is standing up for her rights, and the rights of those coming behind, and for some reason, some people are just too blind to see that.