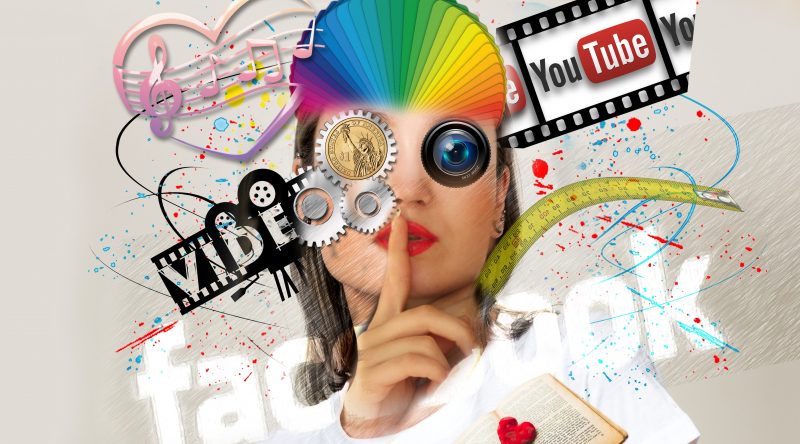 As we come to the end of 2019, I’ve begun to realise just how far we’ve come since 2009. The eleven years since I’ve been blogging, ten since I’ve been on other social media sites, phones, the internet, how we process every scrap of data we see as it scrolls past out eyes. And for me, I’ve become exhausted.

Exhausted by the internet, although I still think it’s fantastic. Social Media, although it’s awesome for following your favourite band, actor, muso, etc, and running a business in general. But it’s wearing me out. Has done for quite some time which is why I take December and January off blogging and being online for the majority of the time.

It’s refreshing. Gives you time to do other things, read, potter around, watch movies. Also gives you time to get blog posts ready for the next year. But in thinking back over the years, I’ve come to see how much I’ve done, yet how little I’ve accomplished. It all depends on the grand scheme of things and how they go for an individual. For me, they’ve leapt ahead, but gone nowhere.

In 2008 I started setting up my jewellery business.

In 2013 I started writing under my real name.

In 2015 I started writing under T.K. Wrathbone and put my jewellery on hold due to health issues and caring for my mother.

In 2017 I set up my own publishing house to accommodate all three names.

Technology has come so far it has allowed me to do this, and to blog about it as I went.

But times have changed, and I’m now thirteen years older. Physically, my schedule has worn me out. Mentally, I’m exhausted, but I refuse to stop until I’m fifty for L.J. Diva, and fifty-three for T.K. Wrathbone. So, I have a few more years to go yet.

Because of my exhaustion, I’m cutting back on blogging even more. No longer will I be blogging here weekly as I’ve done for many a year, but it will now be a once a month catch up newsletter style post. A quick blog to let y’all know what I’m doing or about to do. I’ll still do the yearly writing plan and catch ups, I’ll still do the book premiere blog posts, but I’ll be blogging more over at my style site, Jewel Divas Style, so I only have a one stop shop for blogging. Movie and Book reviews will be over there, legal and copyright issues will be over there, unless they are so important I put them here too.

But in general, a monthly post will be the way to go. That will give me more time to plan books, write them, and get them typed up without a publishing schedule. The more relaxed vibe from back in the early days when I wrote a novel two years apart. Although, it won’t be two years apart now.

I want writing to be fun again. Standalone novels fun. And that’s what I’m going back to. In order to do that, I need the time, so cutting back on blogging is the way to go and then I’ll blog in bulk when the books come out.