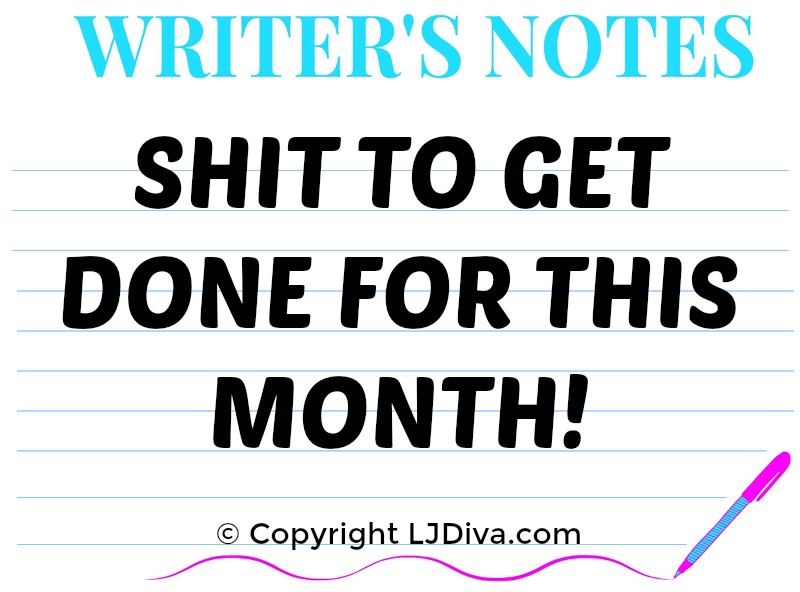 1 – Finish proofing the large prints and the dust jacket hard covers of the novels, and hardcovers of the PSB series. Make any corrections before re-uploading and SETTING A RELEASE DATE!

– If they’re not coming this month, then it’s definitely August 19th.

2 – Finish writing this year’s novel and type it up, maybe even give it its first edit.

As for the large prints and hardcovers. Fingers crossed they will be released September 19th as well.

Okay, so let’s launch into what I want to do in the month of July…

1 – Finish the large prints, dust jacket hard and hardcovers of the PSB series. Make any corrections before re-uploading and SETTING A RELEASE DATE!

(I have completely redone the large print books in a different font, which is why it’s taking so long. I also needed to buy the proofs of my hardcovers, and some of them will need tweaking. For all I know NONE of the books will be out until the end of the year.)

2 – Finish this year’s novel and have it edited and ready for release.

3 – Get everything ready concerning the last book in the series, such as, THE COVER!!!!!, Book quotes, and blog posts.

So there you have it, four items for August’s shit to get done list. We’ll see on September 1st whether I achieved them or not. 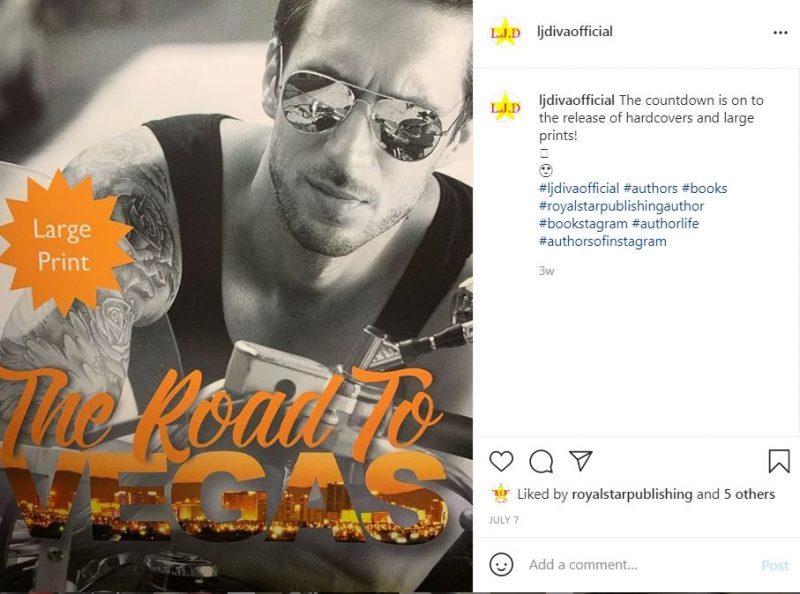 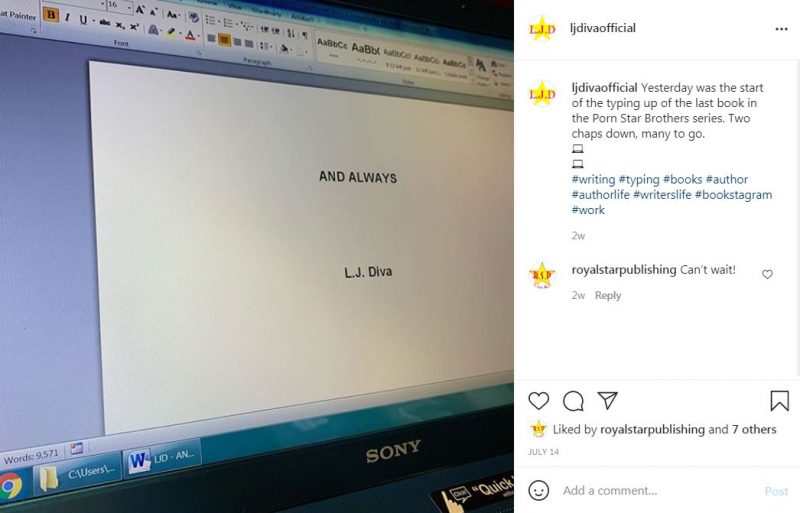 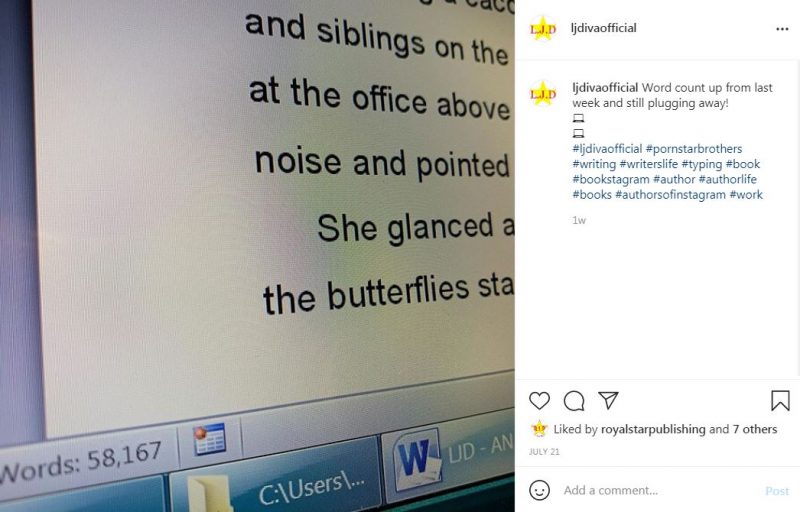 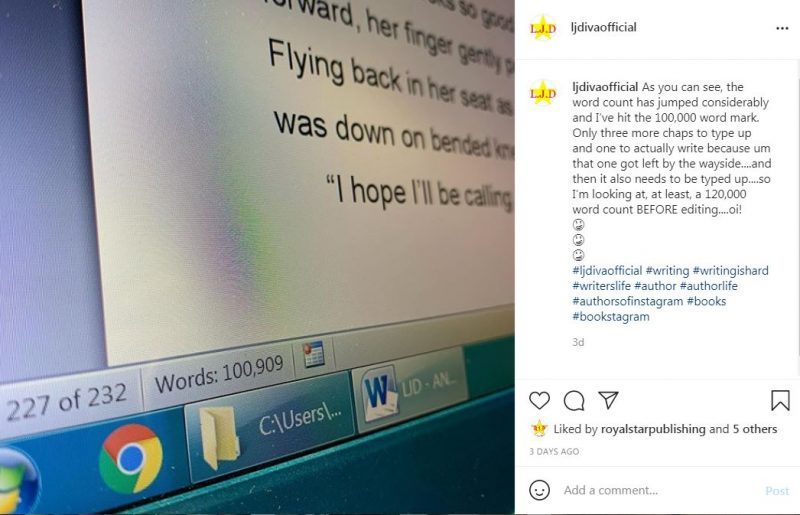