It’s hard to believe, still, even though so many passed in 2016, and so many have passed this year as well, but for me, she was one to aspire to.

She didn’t take bullshit, lived her life the way she wanted, had husbands and lovers (now there’s a book title), and wrote what she wanted without giving a damn.

She was strong, she was gutsy, she was who I inspire to be.

You can see the other posts here. 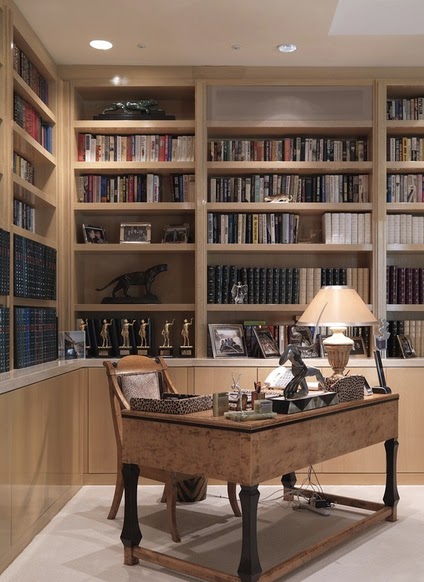 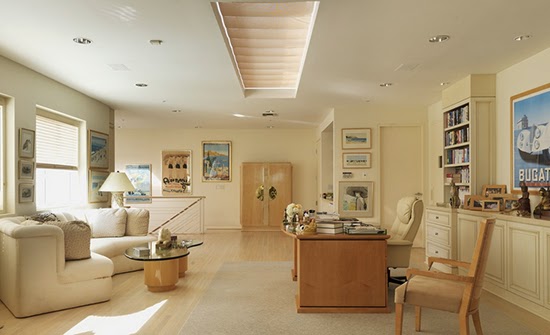 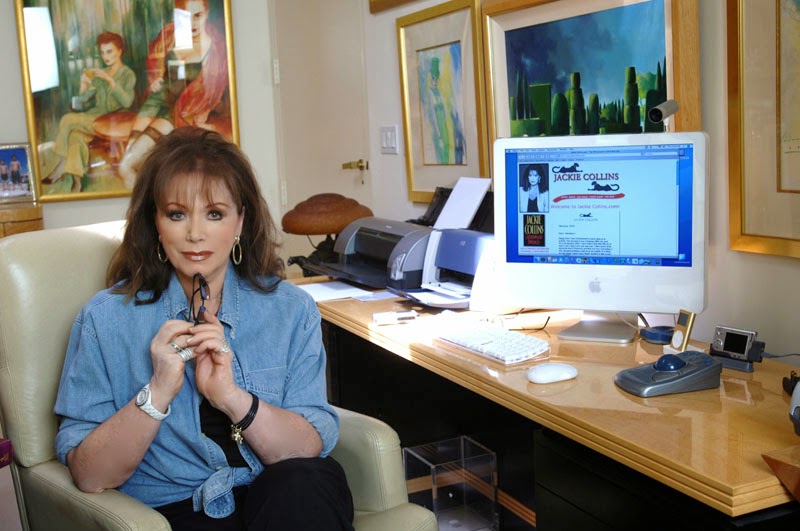 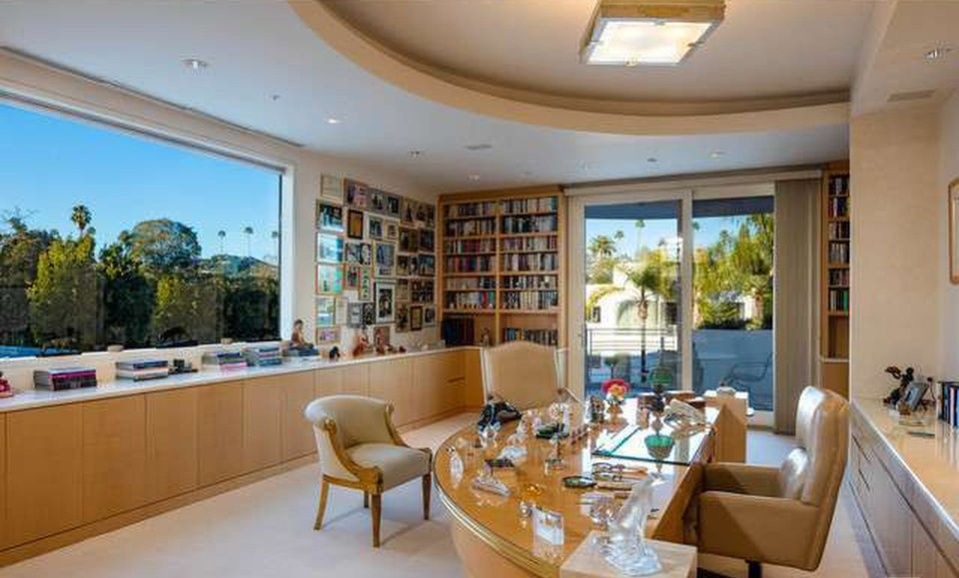