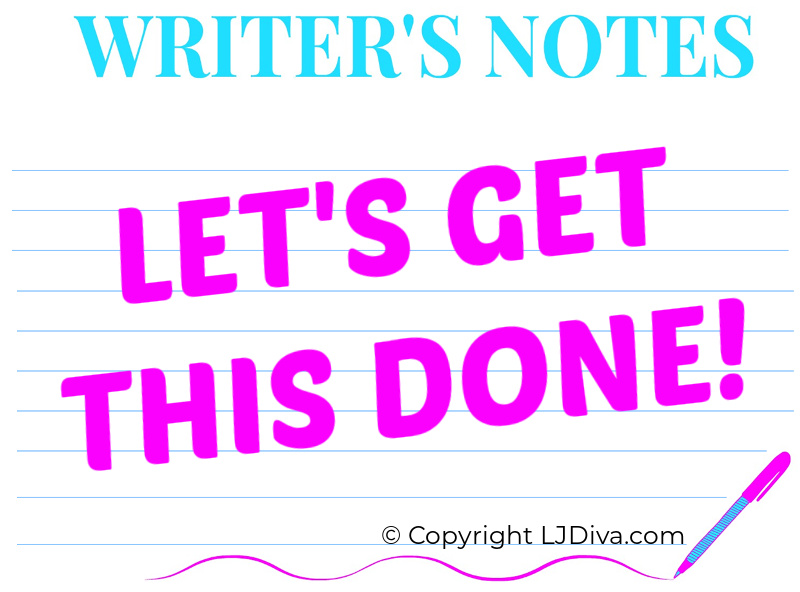 Last year was an absolutely fucked up year, and shit has already been happening this year, personally, BUT, to bring this back around to blogging/writing/publishing, I found that posting monthly was a good fit for me, so I’ll continue doing that this year.

To get this party started, let’s launch into February 1st’s post containing what I’ve already done so far this year, and what I hope to get done this month and what I have planned for the year.

Green is for done, orange for in the process of, and black is what is yet to be done.

So let’s get into it.

Henry Cavill is a favourite here at LJD…

They’re almost done. I just need to proof a second batch and then release them in March (hopefully). And this was the same as last year which just went to shit, but things are back on track.

Meanwhile, here’s what I want to achieve for 2021…

So, that was the yearly plan that’s already in motion. Twelve things to do. It isn’t much, but let’s get into my plans for Feb and break it down…

For the month of February, and all others, the most important things to get done are the first two…

– 2 – Get the second round of proofs and then set them up for release.

There is so much more to come, exciting things are afoot, people!