Let’s get into the other things first… 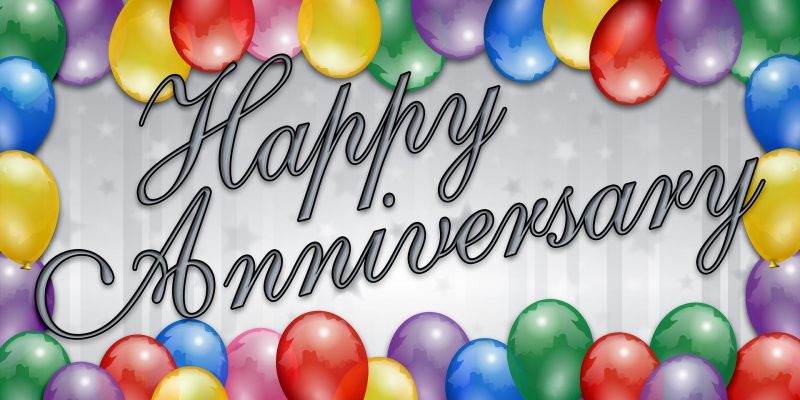 On July 18 it will be the tenth anniversary of uploading my two books Lotto and London onto Smashwords and going live. That means, as of the 18th of July, it will be exactly ten years of self-publishing.

Onto other even more exciting things…

There’s a new docu-movie about Jackie that premiered last month at Tribeca, aired in London, and on CNN in America, but I’m still waiting to see where and when it comes to Aus.

The trailer is below and it’s saucy and sexy. CANNOT WAIT to see it. Even the music is perfect.

Onto the half year catch-up…

Meanwhile, here’s what I WANTED to achieve for 2021…

Well, as you can see, only a few extra things have turned green, but it’s a start since the first five things were already done in January. 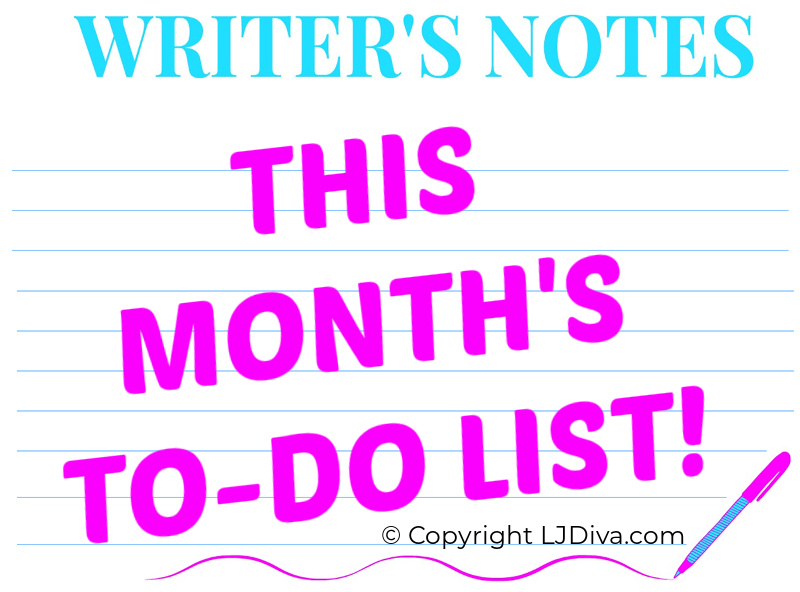 – 4 – Find other stuff to post on social media. It’s tough when you’re not doing much to promote yourself and you have to find something outside of yourself to post about.

Well, as you can see, only one thing on the list got done.

– 4 – Find other stuff to post on social media. It’s tough when you’re not doing much to promote yourself and you have to find something outside of yourself to post about.

It’s pretty much the same as last month, and will continue being the same every month until something else to do pops up.

My social media and book site links are below, so if you don’t want to follow me on social, then you have three book alternatives. Goodreads, Amazon or BookBub.