On the first anniversary of Jackie Collins’ death, I released the first book in a series that was to become four novellas and seven novels long.

Starting with the release on September 19th, 2016, was Carlos, the eldest brother of the family.

On September 26th, 2016, came Pedro, the youngest brother in the family whose story starts where Carlos’s left off.

And on October the 4th, 2016, what would have been Jackie’s 79th birthday, came Tomas, the middle brother of the family, whose story picked up where Pedro’s left off.

The entire series is dedicated to Jackie, and you can see the dedication, with a fabulous leopard print-clad Jackie, here on this page. Just scroll down to the bottom.

I hope, in the future, to release something each September 19th as an ode to the woman I call author mentor and inspiration.

She was ballsy, rollicking, a fabulous dresser, and a woman who made her heroines tough and ballsy like her, as well as fierce ass kickers, and I hope to be like her when I grow up. 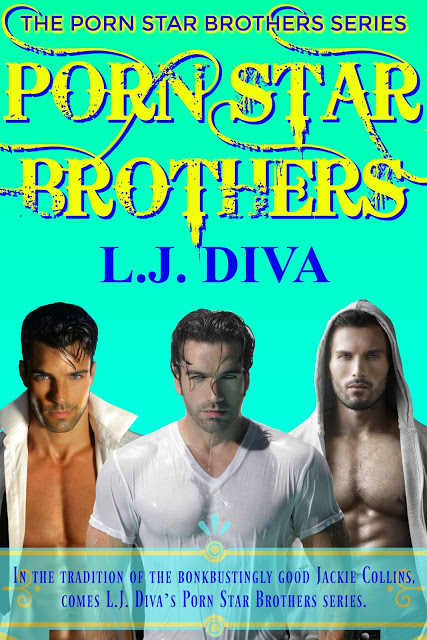 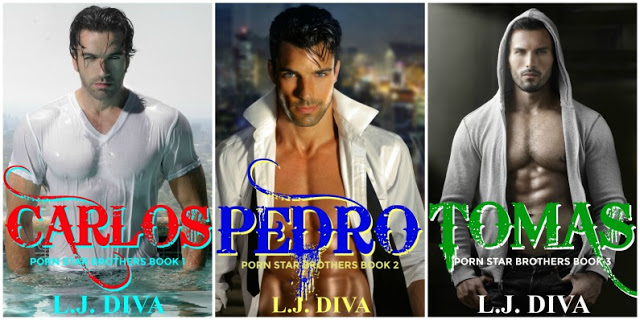