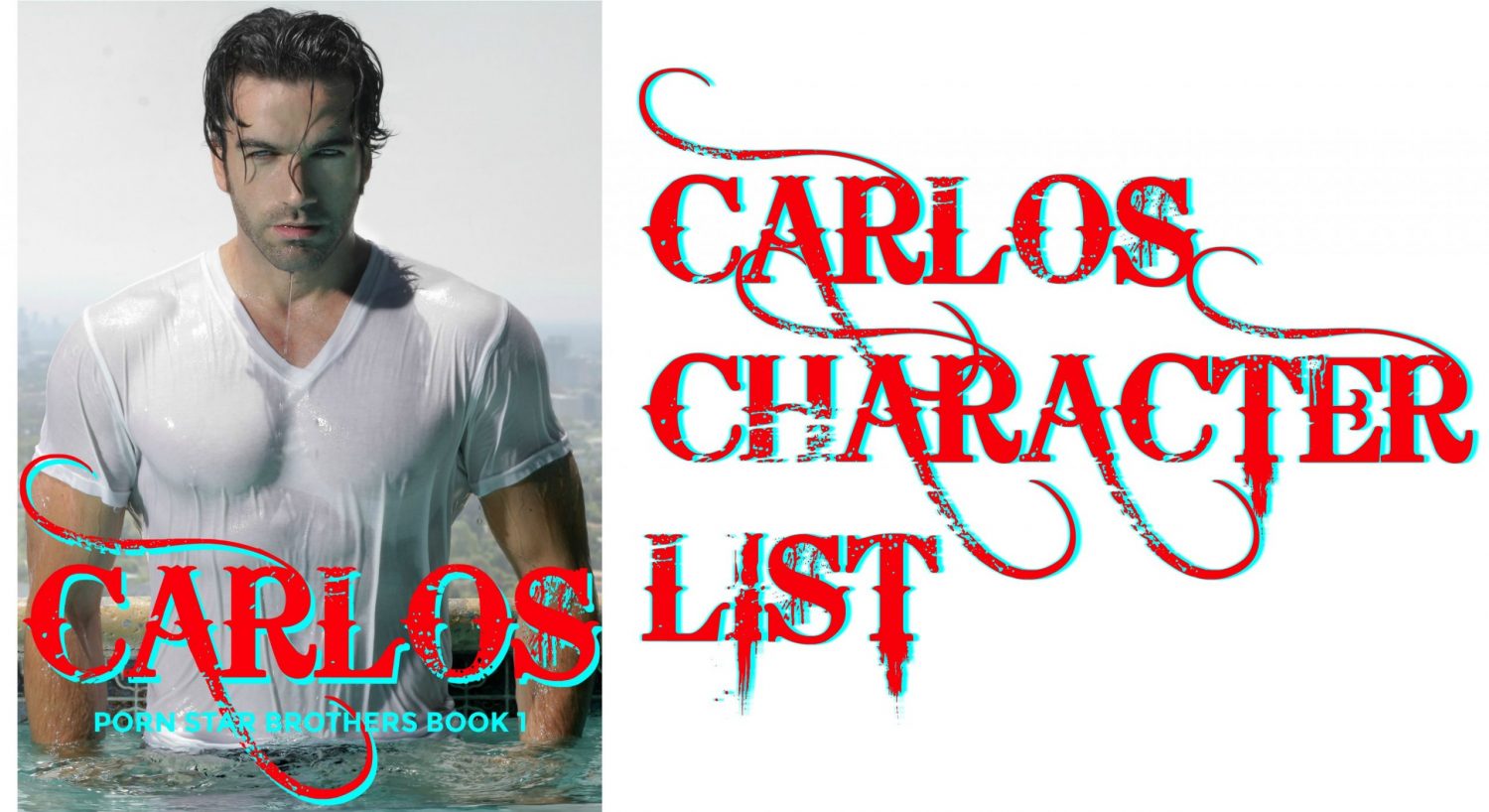 GARY (no surname) – another masseur, Australian

BRITISH REDHEAD – same as the bar?

ANDY MERKIN – Harry’s director (American, Caucasian, 45, dirty and perverted, take it up the nose or the ass)