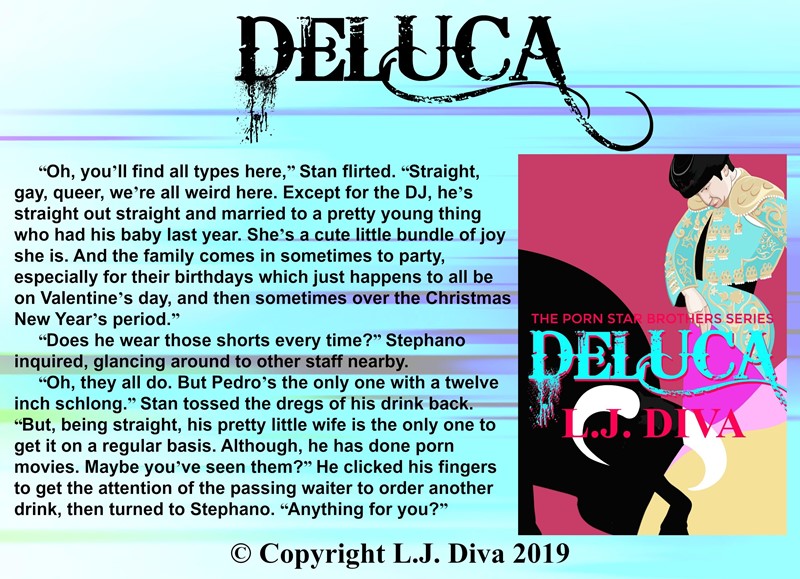 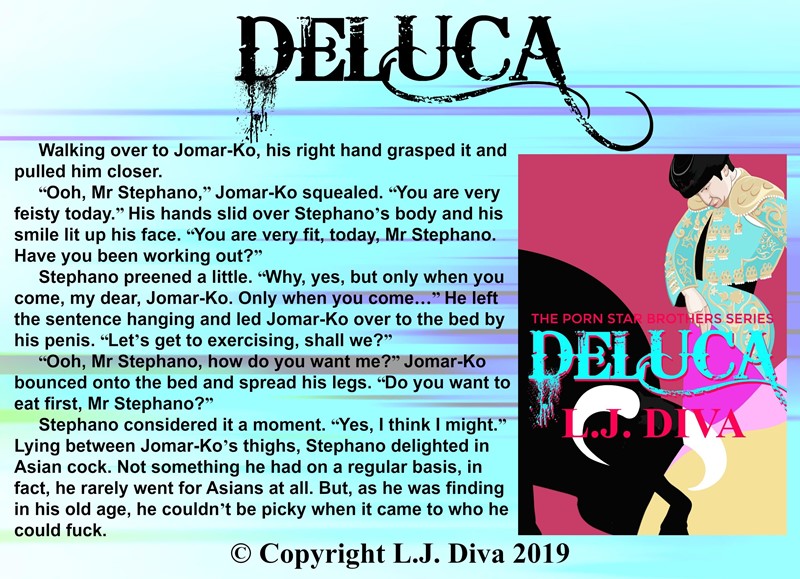 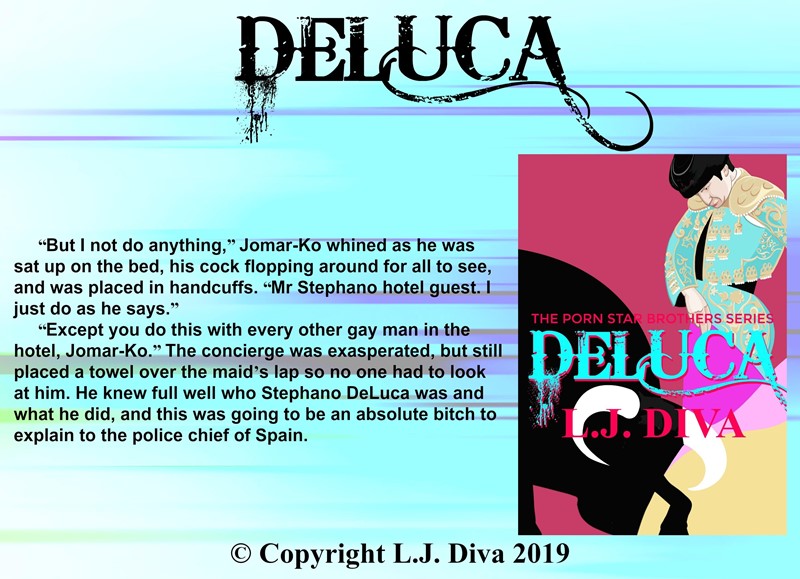 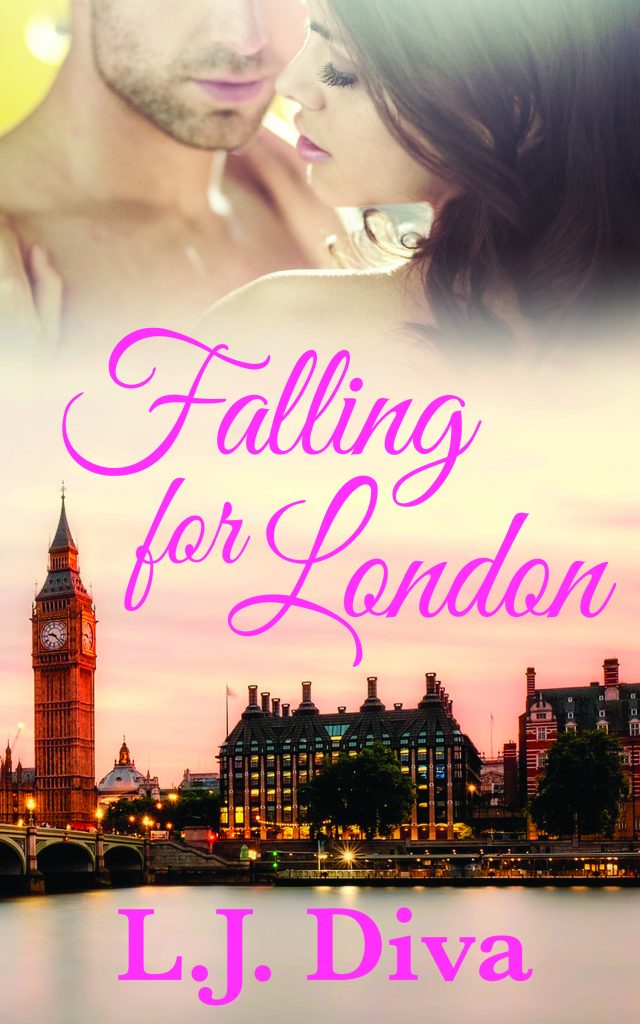 My third novel has had an overhaul.

Pick up Falling for London today to see if Tamara and Callum finally have their happy ever after!

***Formerly released as Life And Death Adventures In London*** 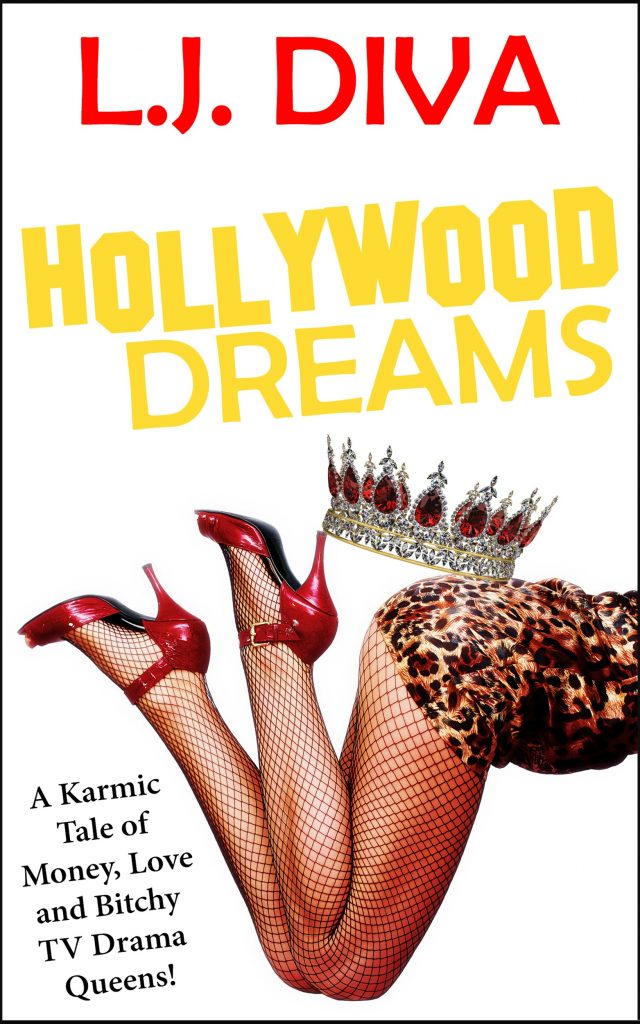 My second novel has had an overhaul.

A new cover, new name, a fresh edit, the works.

If you love kick-ass heroines who save the day, and falling in love with sexily suave TV actors, then you’ll love L.J. Diva’s Hollywood Dreams: A Karmic Tale of Money, Love and Bitchy TV Drama Queens!

Pick up Hollywood Dreams: A Karmic Tale of Money, Love and Bitchy TV Drama Queens! today to discover who Tahlia gets a call from, and if she can get her good karma back!

***formerly released as How I Won Lotto, Moved To L.A. & Married A Really Huge TV Star!*** 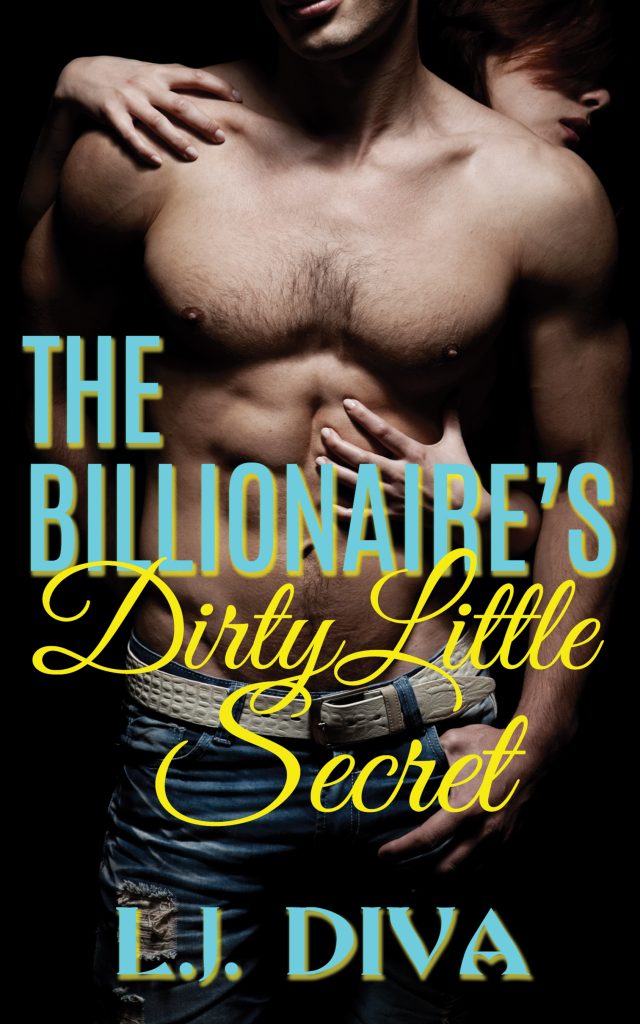 My fourth novel has had an overhaul.

A new title, a new font, a fresh edit, new genres, the works.

A reclusive Russian billionaire lives on her tropical playground of debauched and wildly animalistic sex. She’s happy where she is, doing what she’s doing, but her world is threatened by the man who aims to destroy the one thing she holds dear.

Alex Carson is her assistant, manager of the island and keeper of all her secrets. She hates the job of choosing men for her mistress’ sex games and wants to leave the island and that way of life, but knows it will only happen when the most deadly of all secrets is revealed.

Chris Cameron is the hot hunky actor and, although he doesn’t know it, the only man who holds the key to that secret. Lured to the island, he fights his way back from the depths of hellish nightmares to face the reality and truth of that night long ago. He aims to go home and plans to take Alex with him…as his wife.

Dimitri Yurogov is the Russian KGB-trained bodyguard of the reclusive billionaire and best friend to Alex Carson. He would and will do anything for both of the women in his life. Both of the women he loves. Even if it means murdering in their name. And murder is second nature to a man with such boundless talents.

If you love kick-ass heroines and falling in love with hot hunky actors with secret lives, then you’ll love L.J. Diva’s The Billionaire’s Dirty Little Secret.

Pick up The Billionaire’s Dirty Little Secret today to see if Alex and Chris finally have their happy ever after. 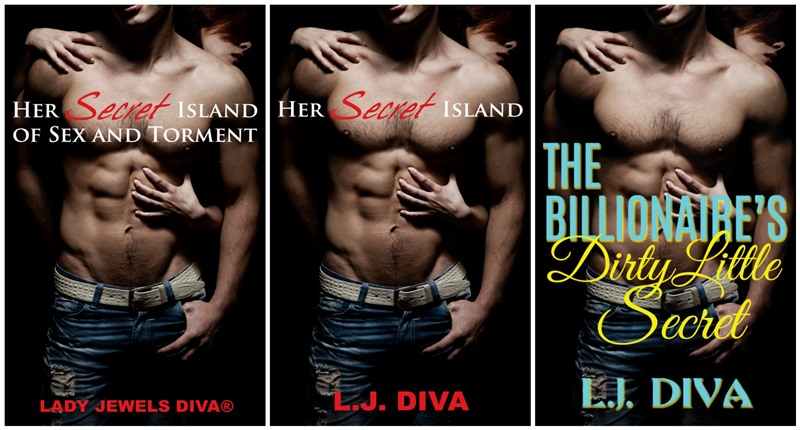 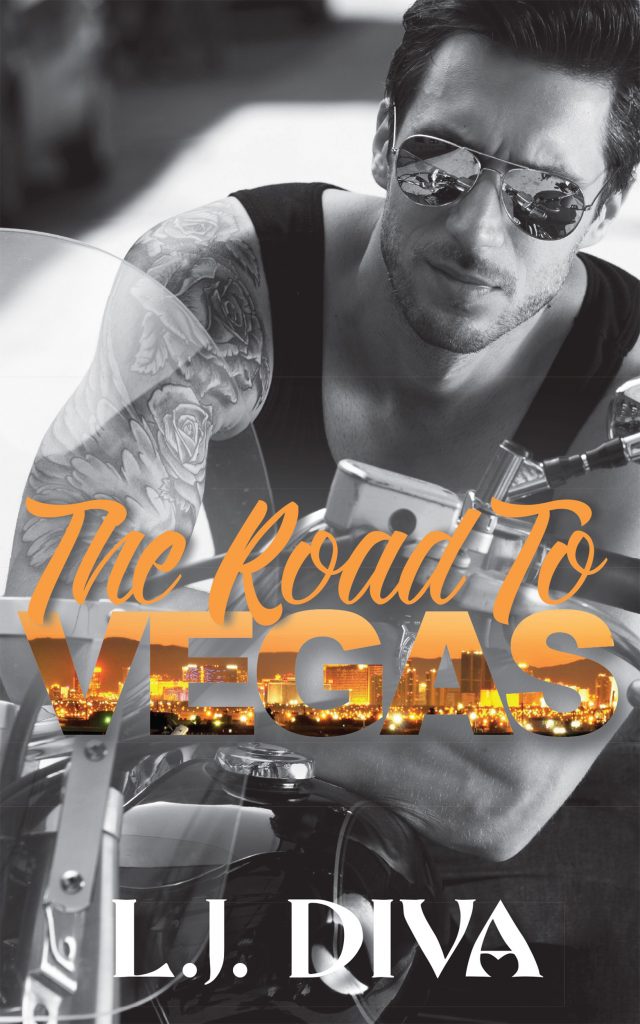 My very first novel, the one I wrote, that is, has had an overhaul.

A new cover, a fresh edit, the works.

THE ROAD TO VEGAS

Tahlia Johnston is on the run from a horror she barely remembers, and a stalker chasing her in her dreams and in real life. Then, at a gas station in the middle of nowhere, the most incredible looking man walks into her life…

Vegas is an oozing package of masculine sexuality who’s rough around the edges and ready for anything. Especially sexual. He has a past he’ll be damned if he reveals and a list of secrets to hide, and his list of problems soon grows longer in…

Diega Montiamo, hotel-casino owner and billionaire businessman. He goes after what he wants and Tahlia is at the top of that list. He will stop at nothing to seduce her and he gets his chance, only to have her cruelly ripped from his grasp by Satan himself…

Carlo Santiago, the man who won’t take no for an answer. He wants Tahlia all to himself. To invade her body and soul. To own her, rule her, make her his so desperately his manhood aches every time he sees her. He also wants revenge…

Revenge that threatens to blow four lives apart as their world comes to an explosive end.

If you love bad boys, sexy millionaires, and getting revenge, then you’ll love L.J. Diva’s The Road to Vegas.

Pick up The Road To Vegas today to see who Tahlia finally has her happy ever after with.

Here’s an evolution of the covers, and names, over the years… 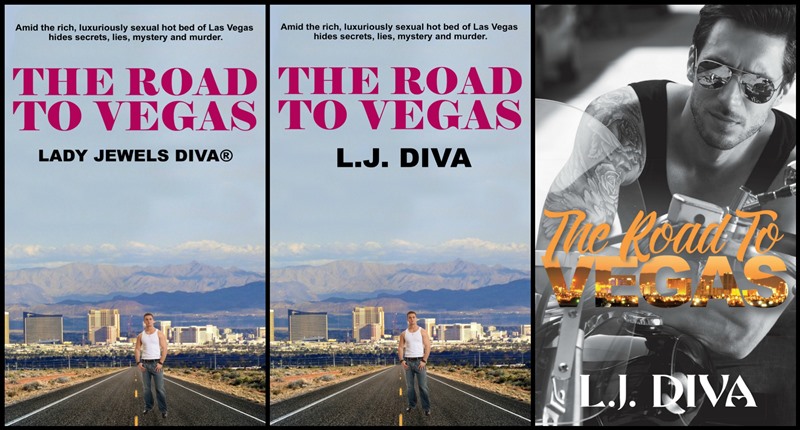 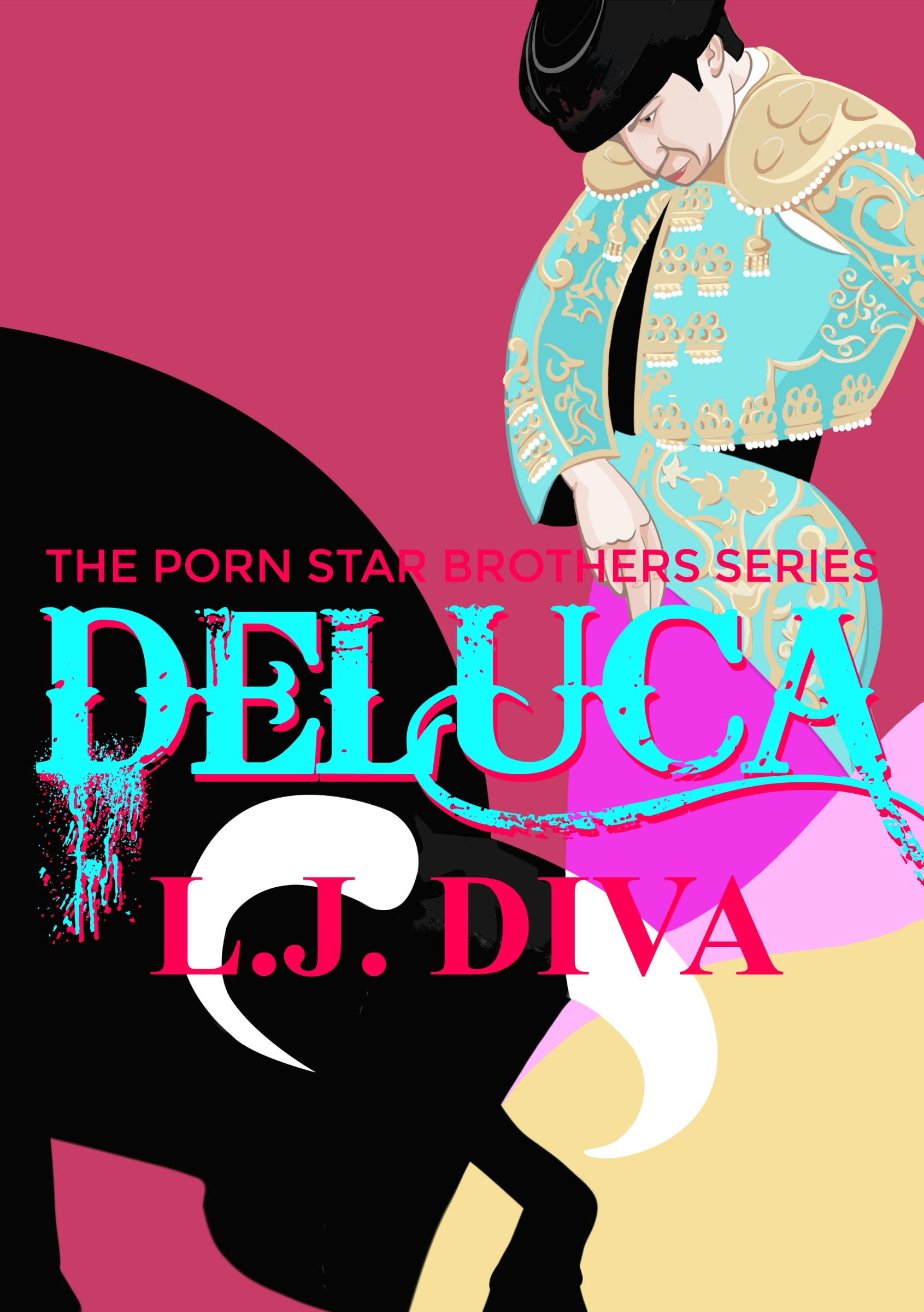 Stephano DeLuca worked hard to become a world-famous bullfighter in his homeland of Spain. But after marrying Constance, and having their only child, Antonio, he also finds love in a surprising place, keeping it from his wife and the bullfighting community.

Gay love is not appropriate in the ’50s, let alone ’60s and ’70s, but Stephano finds a way, more so after his separation from Connie. While she finds passionate sex with a Greek Australian on Mykonos, he finds it with a multitude of lovers across the Mediterranean. Until one fling puts an end to his philandering ways and his life.

Devastated, Connie cannot deal with the horrific legacy Stephano left behind and does the only thing she has any control over.

Antonio, unable to deal with his parent’s choices, does the only thing he has control over, and leaves the DeLuca estate to his young son to inherit upon his 25th birthday, starting a new, intimate legacy with a family the DeLuca’s know all too well…