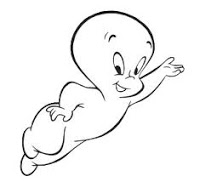 As much as I love storms, or should I say, rain, I hate wind.

Wind can do as much damage as hail and lightning.

Last night when I went to bed it was very windy and I heard the roof move as it went through.

Last night when I rolled over in bed it was still very windy, so windy that something went bang……

I dove out of bed and looked out a back window but could see nothing…..

I heard nothing else…..

I went back to bed and hoped nothing had been damaged, destroyed or blown over…..

Bugger things that go bump in the night! 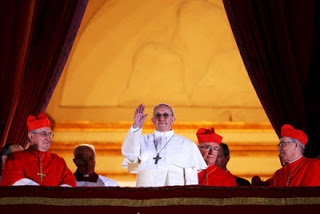 Well the Catholic church is full of shit!


Yes, they have a new Pope. An Argentinian named Jorje who will now be known as Francis. Apparently he’s a very familial man. Maybe now they can stop denying they are all poofy sexual deviant peadophiles, admit all the shit the church is full of and get on with apologising and dealing with all the shit they’ve caused. 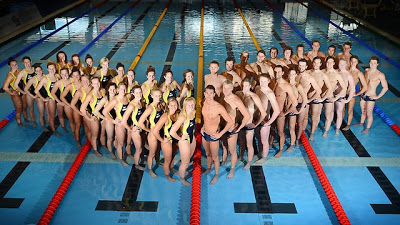 (foxsports.com.au)
So last year at the London Olympics the Aussie Swim team acted like a pack of spoilt brats who didn’t know how to lose, or come second, graciously.

I wrote about it here.

This year, it has been revealed that male members of the
swim team were taking Stilnox (a sleeping pill) as an initiation and acting
like spoilt brats, banging on doors and being arseholes.

This is not new. This is not surprising. This is what we all
knew at the time. That the Aussie swim team were a pack of spoilt brats, they need to man up, grow up and pull their fucking heads out.

It’s been our worst Olympics in decades.

An experienced swimmer said team
spirit had been deteriorating since 2009 and attributed it to what they
believed to be poor leadership from the Swimming Australia board and head coach
Leigh Nugent.

It had created “general unrest”
within the group and the team culture had been eroded as individual swimmers
pursued their own interests, undermining the overall performance of the team.
Yeah, try social media and how they all wanted to be so popular! Apparently some of them were on Twitter or Facebook up to seconds before walking out to the pool.
Seriously, for this to get better they need a damn good spanking, told to pull their fucking heads out and threatened with never being on the team again.

We have the Commonwealth Games next year. Guess we’ll all just have to wait and see who grows the fuck up.

There were problems before the damn things even started and now there’s loads of empty seats because the tickets given to “sponsors” have not been used. Regardless of whether they evenly spread them out amongst their “people” no one showed up. And now they are getting the army they hired as security to use the seats. All the people who missed out on tickets are still missing out on tickets because of stupid bullshit sponsors who clearly don’t give a shit about turning up to a once in a lifetime opportunity and everyone else misses out.

Apparently the Federal Government will pay families up to $300 a week to
temporarily house asylum seekers in their homes to help deal with the increasing
flood of arrivals because the Immigration Department is facing a potential shortage of community
housing to accommodate detainees who are being released into the community, so the
Government has turned to householders for help.


But because they have been given bridging visas while awaiting the resolution of their immigration status, it means they can be released into the general public to basically do what they want even though they have technically NOT been told they can stay. The have NOT yet been given permission to stay in Australia but unfortunately, I believe that’s what many will believe when sent out into the wild of a place they know nothing about. They will stay with people they do not know, have to learn about things they do not understand and get around a place they have no idea about.


And to top it off, the refos released will be males, 18 – 35 I think was stated. There will be shit happening you just won’t be able to control!


I don’t give a shit about refos. If you want to move to another country move to one closer to your own. Don’t sail past perfectly acceptable countries in the vain hope of getting to stay here because our dumb bitch of a Prime Minister cannot pull her fucking head out of her arse and shut the fucking gates to the country.


Labour have basically told every single asylum seeker in the world to come on in, the country’s free. You will get accommodation, food, water, and some sort of pension because you cannot speak English and have no hope of ever assimilating into the country.

I posted this two years ago, and while today is Anzac day, my thoughts are still the same.