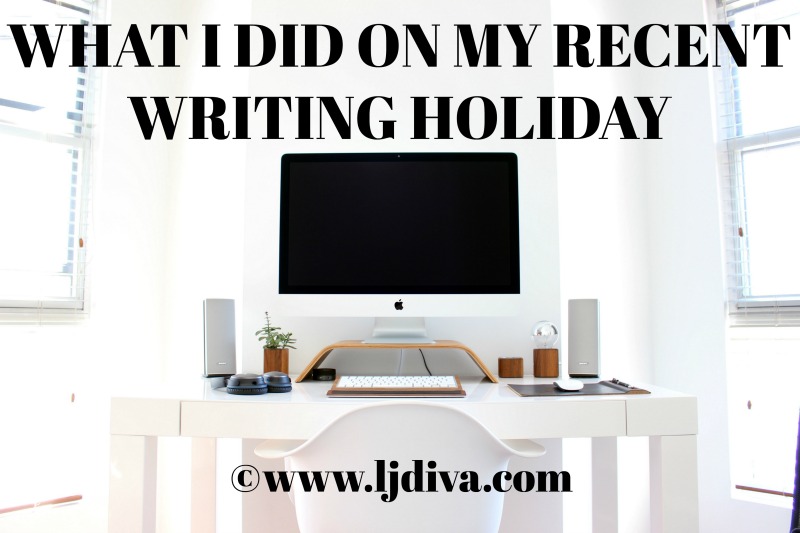 Here’s what I did on my last writing holiday for 2019!

October 4 – housework, edited a story and sent it off for editing.

October 5 – not much. I was a bit headachy so watched Avengers Endgame instead and then cried, so had a bigger headache.

October 6 – wrote, edited a story and sent it off for editing.

October 8 – typed up story, edited another and sent it off for editing.

October 9 – wrote last chapter of story, typed it up, edited it.

October 11 – housework, edited a story and sent it off for editing.

October 12 – edit other stories get ready for sale.

October 14 – Stories should be uploaded for pre-sale.

What did you guys get up to these last few weeks? 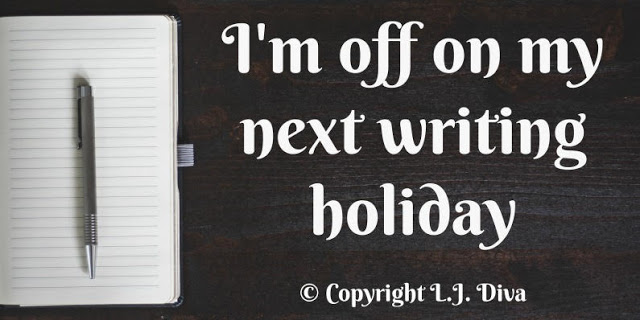 Hopefully I’ll get some stuff done!

WHAT I DID ON MY SECOND WRITING HOLIDAY FOR 2019

MONDAY 8TH – did paperwork, got some ideas down, did some sorting out, made phone calls

TUESDAY 9TH – more paperwork, more ideas, more sorting out, started to get some blog posts ready with pics and whatnot.

WEDNESDAY 24TH – tried to get other stuff done

As you can see, I spent a lot of time on two Henry Cavill forums, quite interesting, what people have to say. I also tried to get as much done as possible, but sometimes it was hard to do. working until midnight and then sleeping in until ten or so because it’s freezing winter here doesn’t help, either.

Let’s hope I can get some writing, typing and editing done! 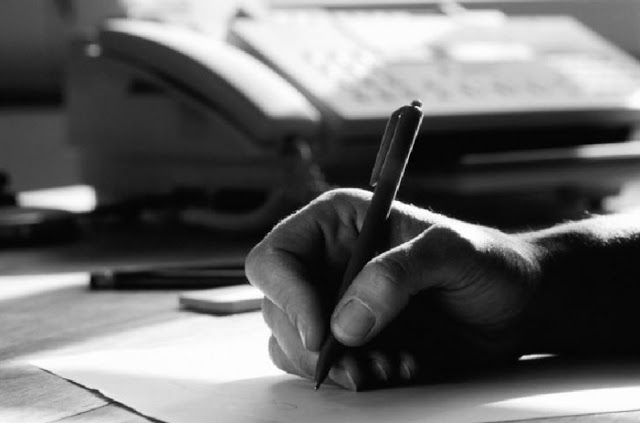 – 1.1 – see whether it will be worthwhile updating my two paperbacks, How To Be A Jewel Diva and Closet Confidential.

– 1.2 – I added style sheets to the interiors in 2018, which will also be given away for free as a download on my style website when people sign up to an email list once I get it done. I will re-release under my own imprint, but it’s a matter of whether I have time, and if I can get the damn newsletter/sign up happening.

– 2.1 – I still want to get my jewellery back into its own website. Selling has been on hold for the last few years due to money, time and energy. I’m still looking for wordpress templates that would suit the type of website look I want, but with everything else going on, this won’t happen for some time.

—– Both of these are on hold still. I did re-upload Closet Confidential and Jewel Divas with updated back matter in e-book format at Amazon, and Closet did get a new cover for the e-book and the paperback cover was done this month, but that was it for the year.

– 1.1 – The paperback version of last year’s stories is done and will be released in March 2019

– 2.1 – Get three stories written up, typed up, edited, and out along with an anthology, and do the e-covers.

– 2.2 – Release all four in October for Halloween.

– 2.3 – Get the paperback version done ready for release next year.

– 3 – Overhaul the website and give it a front page.

– 1.1 – Put the next book, DeLuca through several rounds of editing

– 1.4 – Then comes the paperback interior and cover for release in September.

– 2.4 – Release it in September as an e-book along with the paperback of DeLuca.

– 4 – I still want to re-release my four standalone novels. The covers are nearly done, and I’ve nearly finished the interiors. All they will need is for the paperbacks to be proofed before release. Hopefully that will be by June, as that is my deadline for getting all four novels out to the public.

—– Spiros & Jenny wasn’t written in March, it was written in May and June, so a little behind schedule. I have started typing it up though, and the next stage is editing.

—– So far the short story collection hasn’t even been started. I realised while trying to get Spenny written that I’m kinda over this series, and more to the point, having a six month deadline for releases. With the Wrathbone stories, and Porn Star stories vying for attention, something had to give. I’m looking toward ending the series next year with a short story collection based on the Stefan kids and how the rest of them met their partners. More than likely out in September to complete the five years this series will have taken by then. Never say never, maybe one day I’ll finally write the rest of the stories that were intended, but I’m going to require the freedom to get into them without deadlines looming over my head. So maybe in a couple of years.

That’s it for my half yearly catch-up, what have you guys ticked off your list for this year?

What I did on my first writing holiday for 2019

Things did not go how they were planned.

First, I planned on getting Spenny (Spiros & Jenny) written.

Second, I didn’t plan for any interruptions… god, was I wrong…

Saturday 13 – tried to relax so I could ease into writing, so I read two books, The Seven Husbands of Evelyn Hugo, and Three Little Lies

Sunday 14 – tried to get into the writing vibe by going over notes, rested, and then read The Seven Deaths of Evelyn Hardcastle

Monday 15 – was supposed to be writing, but was quite headachy all weekend, so finished some other things

Tuesday 16 – still not writing, so did other things

Wednesday 17 – had a doctor’s appointment in the morning so was a bit all over the place.

Thursday 18 – was out all day shopping, chiro, chemist etc and absolutely buggered, but did some washing

Friday 19 – more washing, then nothing for the rest of the day, still buggered, ate hot cross buns and chocolate

Saturday 20 – instead of writing I got pictures for blog posts ready and wrestled with Picmonkey all day, watched a 20 year old Hugh Jackman movie, and ate more buns and chocolate

Sunday 21 – my sister came down and I got some blog posts ready, found website had been hacked, more buns, more chocolate

Monday 22 – still dealing with website and hired someone to fix it, still more buns and chocolate

Tuesday 23 – lost the blog posts I’d already done (only 4) but they were quickly redone, finished off the buns, still have chocolate

Sunday 28 – shopped on ebay, it’s become a thing… I’ve scored some huge bargains in jewellery, some kaftans and kimonos, so will be showing all of those in a few months once they’ve all come in.

And there you have it, no writing, no editing, not much of anything in the way of books. But I have discovered one thing… I’m tired of writing. I’m tired of having to get books out on a six monthly deadline, I’m tired of the Porn Star Brothers series, so once Spenny is done, it will only be the short stories based on the grandkids. I had planned twenty-five other short stories based on characters, but I just don’t have the energy or want to write them, so, the series is being cut down. That way, it will be done next year and I can put my time and energy into more T.K. Wrathbones, get some jewellery series down, or even get the prequel and sequel to The Road to Vegas done.

Even though my life has come back to writing since 2015, the deadline I set myself has worn me out emotionally and I need more time in between writing and releasing.

Let’s hope I can get Spenny written this month, as I also have T.K. Wrathbones for this year to write, and then I’ll try and finish off the series