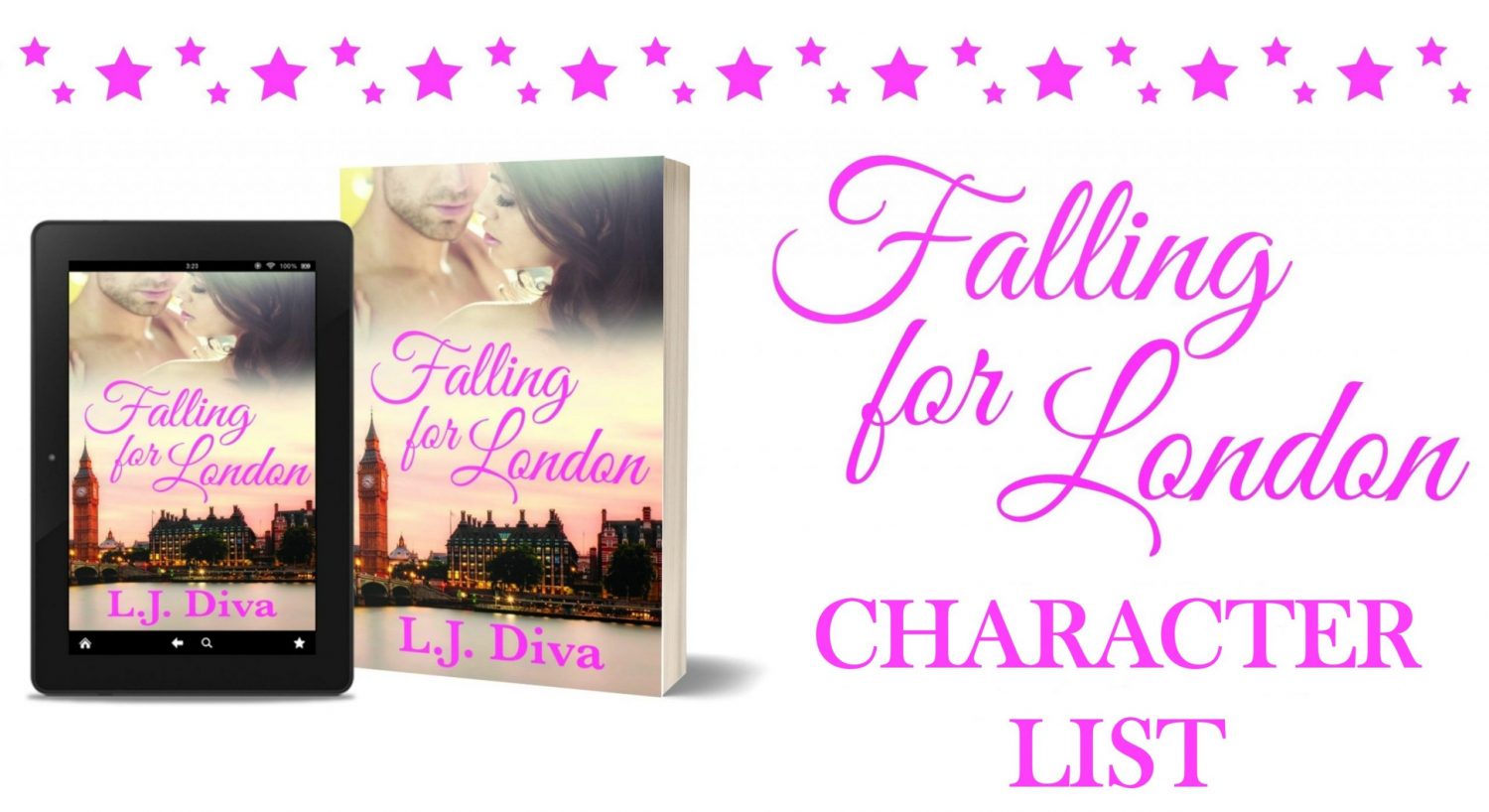 MAUREEN – based on bookstore worker I know

SAM CALLIS – as himself

ALEX WALKINSHAW – as himself

CHRIS SIMMONS – as himself

CHRISTOPHER FOX – as himself

ANDREW LANCEL – as himself

BEN RICHARDS – as himself

DOMINIC POWER – as himself

KATIE PRICE – as herself

SIMON COWELL – as himself

ADAM LAMBERT – as himself

RICHARD HAMMOND – as himself

JEREMY CLARKSON – as himself

JAMES MAY – as himself

DAVID TENNANT – as himself

MATT SMITH – as himself

PIERS MORGAN – as himself

TAKE THAT – as themselves

JOHNNY DEPP & PARTNER – as themselves