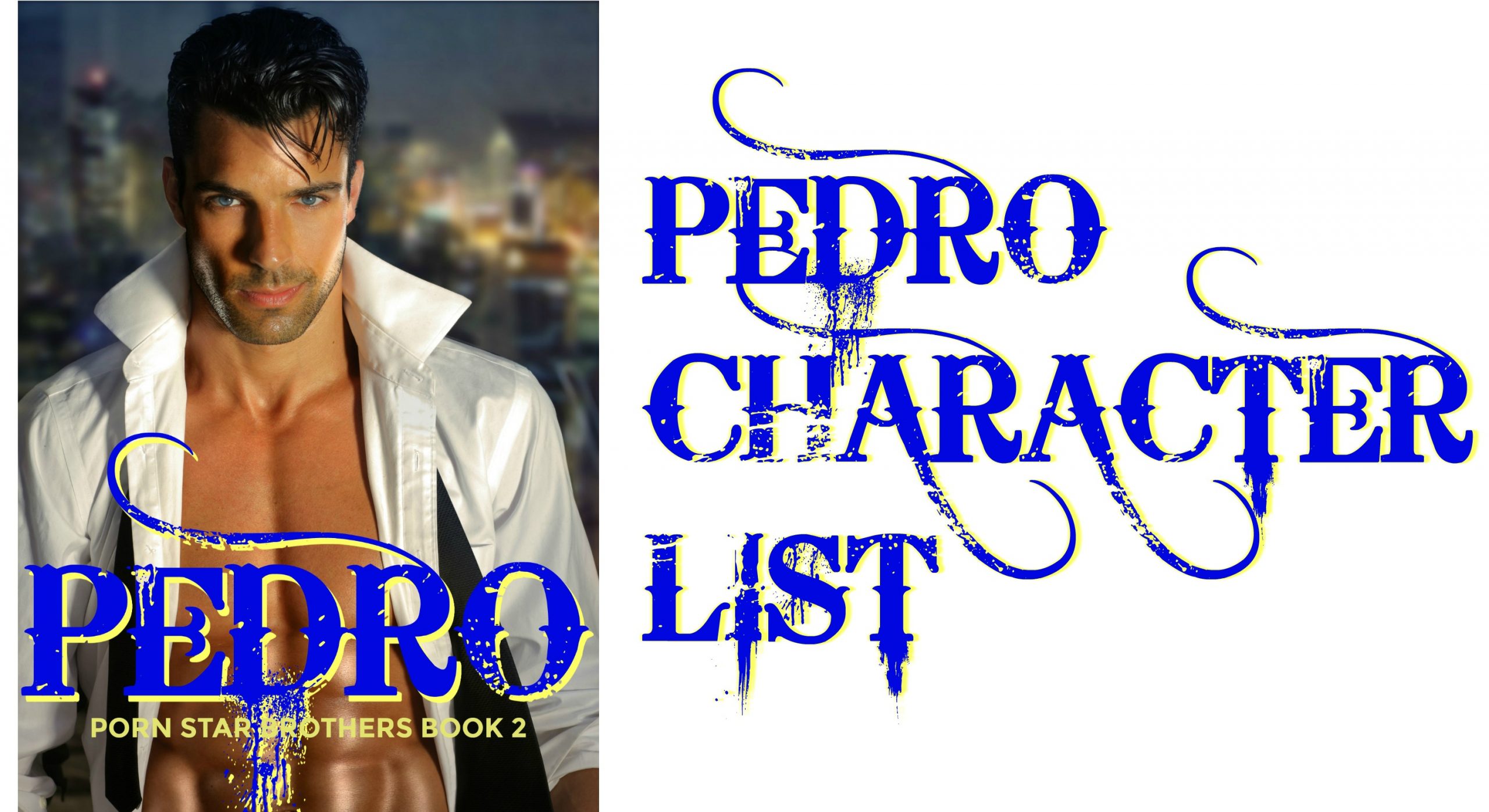 BOUNCER (no name) – at SantorPoulos

STAN KOSNOV – 69 regular, banker, (American, Caucasian, secretly out of the closet by night)

OFFICER DEVRON – works on Pedro’s case (36, six foot tall, well built, African American still in closet and not ready to come out of it)

INVESTIGATOR GROSNER – CSI (5’5. At fifty-five balding rapidly and just had a ring of brown hair around his bald spot)