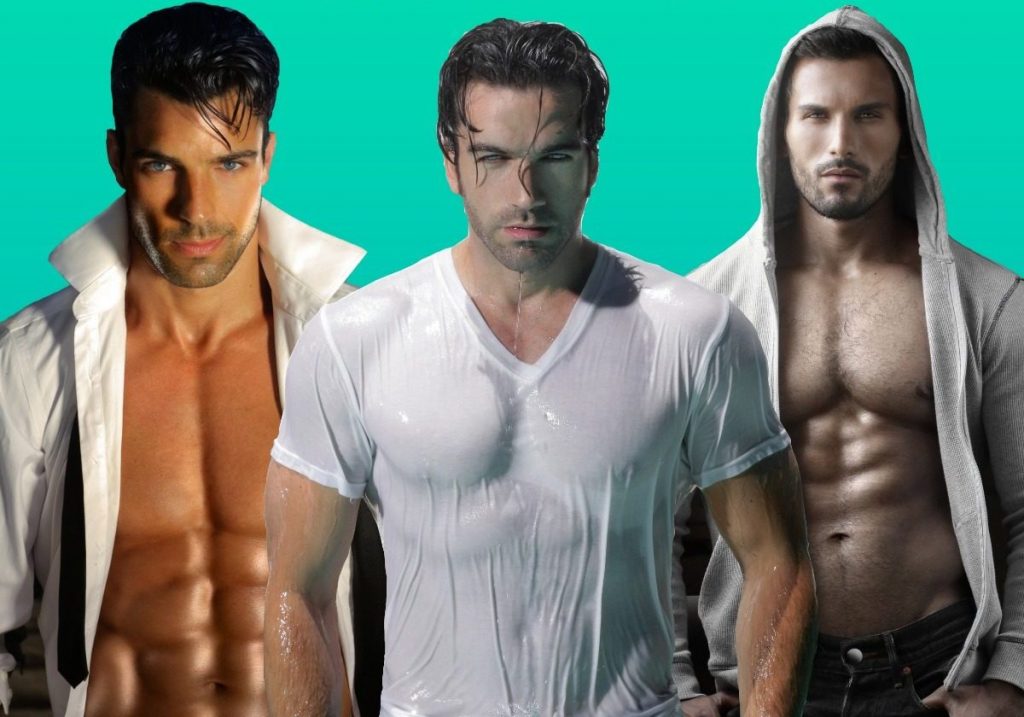 I did some “research” for the books by watching Boogie Nights and Studio 54, and when Jackie Collins died in 2015, I felt the need to get the them written and published as soon as possible, which is why they were released in 2016 across the three weeks of the first anniversary of Jackie’s death, what would have been her birthday two weeks later, and the following fortnight.

That made me cry for three weeks. The thought of killing off my babies cut me to the core, so I put the thought aside and did other things. Come October 2016, the second story came to me with no working title except for “book 2”, but later became known as Forever, and then the third story came with the title of Love Never Dies already in place, during which time I watched AIDS movies, AIDS documentaries, AIDS news stories, read them, and researched them so I knew what the hell I was talking about, and cried for the three damn weeks it took to write that third novel. I also realised a valuable lesson about my muse. Just because she gives me ideas, I SHOULD NOT take them literally. I spent about five hours crying my eyes out one day trying to come up with a way to not kill my babies off in that book. You’ll have to read them to see how I did it.

It drained me physically, emotionally, and psychologically, and after I finished it I took four days off from writing and did other things, such as writing down a layout for the next novel. I knew it would be about the children, knew there needed to be more of them, and knew they needed names, birth dates and personalities. So out came Stefan: The New Generation. A nod to Jackie Collins’ Hollywood Wives: The New Generation. It’s also my longest book. EVER!

Following that I wrote the short story of Simon, which you get in Stefan as a chapter, and the novel of DeLuca which is about the family from the series who are weaved throughout, including intimately, with the Stephanopouloses. I stopped writing there, probably shouldn’t have, but didn’t write in the series for another two years to the month. January 2019 I wrote an extra 67 pages for DeLuca, and released it two months later. I then went on to write Spiros & Jenny in the months following, and finally, in 2020, I finished the series off with the final novel.

And Always, as in Forever And Always, is bringing the story back around to the second novel of Forever and you find out how the remaining Stephanopoulos children find their forever, just as their parents and grandparents had decades before. It’s a nice little rounding out of the series which was, at one point, going to include short stories based on characters from each book. But who knows, maybe that will still happen one day, or who knows, maybe the series is actually done.